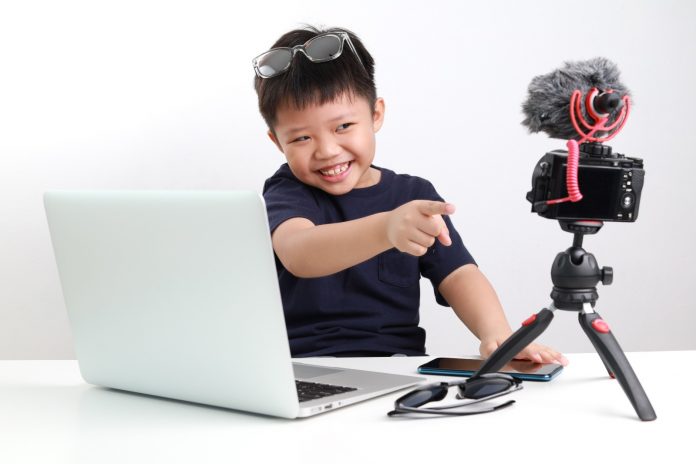 Celebrities may soon find themselves out of an advertising side job when they need to shore up funds.

You don’t have to be a trustworthy figure like Tom Selleck to advertise reverse mortgages, and this is only effective for a dwindling demographic that still watches local TV.

It doesn’t take Jennifer Aniston to promote skincare products, either.

The emerging future is that companies don’t have to hire celebrities at top dollar anymore to market their products. Random people who have become “influencers” simply by showing up on social media platforms such as TikTok, YouTube, Instagram and the likes are the new promoters.

Super-Bowl commercials could bizarrely feature your neighbor, or even your grandmother if one of your children have the foresight to include her in a TikTok.

These are the new celebrities that are democratizing stardom and they are wildly influential.

Of the brands not currently deploying influencer marketing, 27% say they plan to do so over the next year.

Despite this explosive influencer growth trajectory, many companies are questioning whether paying money to influencers is really worth it because it’s difficult to verify how many people even see the ads or to track how it affects sales. They want clear numbers connected to clear campaigns and they won’t get it with social media influencers.

But their hesitation over numbers will be their downfall.

These are the only numbers they need:

According to a recent poll, 86% of women seek purchasing advice from social channels. In total, nearly 50% of customers depend on the recommendations of influencers, while the vast majority of teenagers tend to trust more social media promotion than popular celebrities.

Brands typically pay influencers based on their reach, as measured by their number of followers.

In addition to celebrities with massive followings, brands are increasingly tapping other key influencer types, including micro- and nano-influencers, and gaming influencers…

And with this much money involved, it’s an invitation to anyone in the ad-fraud business.

At least 15% of advertisers’ spending on influencer marketing is lost to fraud, costing them $1.3 billion annually, according to recent research from cybersecurity company Cheq. Influencer fraud, including purchasing fake followers and creating fake personas, is expected to cost businesses $1.5 billion next year.

Still, “Infuencerism” is getting so popular that one Italian online university is offering a “Social media influencer” degree. ECampus says three years of coursework, for roughly $13,000, are essential for success.

“The figure of the influencer is increasingly in demand by companies, commercial brands and advertising agencies because they can deliver messages to their followers who recognize them as credible and reliable opinion leaders,” reads a description of the degree.

While Instagram seems to lead the influencer marketing pack for now, it’s got a new contender that is incredibly fluid: TikTok.

On TikTok, unbelievably random videos garner millions of views, and marketers are scrambling to understand the phenomenon and how they can harness this vast new power for their brands.

Whether it’s simply a dog’s thoughts, a girl washing her face, a guy filming a banana or any manner of equally banal activity, the world is enthralled.

And the favored platform for brand marketing doesn’t necessarily line up with the biggest platforms in terms of number of users:

Influencer marketing may have been slowed in the early days of the pandemic when marketing budgets were cut over uncertainty, but it’s already bouncing back to pre-pandemic levels, and despite the fraud, few are willing to be left out of this game.

Consumers who spent months under lockdown want engagement with individuals who are relatable. They want engagement with someone whom they could easily aspire to be. That’s not a celebrity. Furthermore, consumers have lost faith in the authorities and the traditional media, while the younger demographics were already living in a completely different social media world than everyone else.

Even the much-loved, adored and highly trusted Tom Selleck has now been accused by the public of selling the “snake oil” in his hawking of reverse mortgages to the elderly.

Whether they deserve it or not, non-celebrity influencers are gaining the public’s trust, and the brands that fail to jump on this high-speed train are likely to find themselves left at the station.