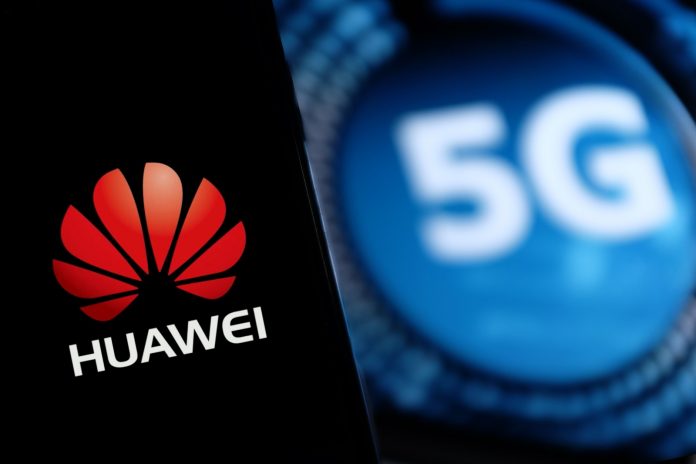 In just five short years, Huawei orchestrated one of the most rapid global expansions the world has ever seen. And without various US sanctions and pressure on other countries to shut it out, Huawei’s success would have been nearly limitless.

Still, even in this intense atmosphere of a cold war between the United States and China, Huawei is far from being completely shunned in the market. In fact, for the first time ever, in Q2 2020, it became the biggest smartphone seller in the world, overtaking Samsung.

During that quarter, Huawei shipped 55.8 million smartphones, compared to Samsung’s 53.7 million. However, the Chinese company can thank domestic users for much of that because they accounted for nearly three-quarters of those shipments.

But now the question is whether Huawei can maintain that status, and experts aren’t so sure. The problem is that Huawei needs other markets. China alone is not enough.

Last year, Huawei was put on a U.S. blacklist known as the “Entity List”, which restricted its access to American technology on grounds of national security concerns. Specifically, on grounds that Beijing could use Huawei equipment to spy.

Huawei has repeatedly said those concerns are unfounded.

Huawei, the world’s third-largest smartphone company, after Samsung and Apple, was making a major push to sell phones into the U.S. last year but was thwarted to a large extent by pressure from the U.S. government. U.S. intelligence heads warned American citizens against using Huawei and ZTE products. Both of those companies have been singled out as national security threats since being identified as such in a 2012 Congressional report.

In December 2018, Meng Wanzhou the daughter of the founder of Huawei and the company’s CFO and deputy chairwoman was arrested in Canada at the request of American authorities.

One year later, she is still in a Canadian prison fighting extradition to the US. In January, the US Department of Justice hit her with a total of 23 criminal charges against both her personally and the company. The charges range from bank fraud and money laundering to obstruction of justice.

The Trump administration has made, and continues to make efforts to persuade European countries not to partner with Huawei because it gives Beijing access to the private information of Western citizens.

In Europe, which is a key region for Huawei, the company’s smartphone market share fell sharply to 16% in the second quarter versus 22% in the same period in 2019.

After a year-long debate, in mid-July, the UK decided to ban Huawei from its 5G telecom network, even though back in January it allowed the company to play a limited role.

Last September, the US managed to persuade Poland to sign on to an agreement to cooperate on new 5G technology that would exclude Huawei. But Poland is one of the rare European countries still doing American bidding at this point.

Most other EU countries seem not to mind Huawei’s presence and the majority of the company’s current global 5G contracts are with companies operating within Europe.

Currently, all eyes are on Germany, the EU’s biggest market. The country has said it will decide on the matter in fall 2020, even though several countries’ mobile carriers have already chosen Chinese smartphone giant Huawei for the deployment of their next-generation 5G network.

Elsewhere, Australia and New Zealand have banned the use of Huawei products in their 5G networks, while Japan dropped Huawei from its government procurement list. India is also currently considering shunning Huawei following its violent border clash with China.

However, Huawei appears to have a strong and undisturbed foothold in Africa. In the last decade, China invested $300 billion there and announced $60 billion more. That’s the significance of Chinese “soft power”.

Since no provider is able to build infrastructure at the price or speed Huawei can, the company is reportedly responsible for up to 70% of Africa’s telecommunications network – and the infrastructure is often financed by Chinese loans so everyone is beholden to Beijing in one way or another.

As such, it is clear why allegations that technicians from Huawei had helped the governments of Uganda and Zambia spy on their political opponents went without further investigation.

But this is war, and it turns business into war precisely because this is a battle for world dominance that is all about tech, and so far, the Chinese know the art of “soft power” through technology best. The rest of the world is playing catch-up on a rather sinister playing field.