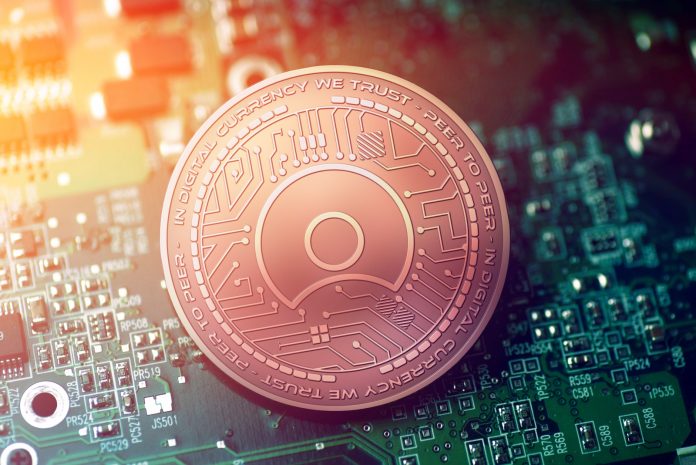 This essentially means that Blockstack received regulatory approval to raise funds by selling Bitcoin-like, digital assets to the public. Just a day later, influencer live-streaming app YouNow announced it had received a similar regulatory greenlight to sell its Props utility token to the public under the same regulatory framework.

The two STOs marked the first instances of this new mechanism for fundraising (aka the tokenization of securities) by using blockchain and cryptocurrency technologies outside of trading and speculation.

The tokenization of securities has the potential to democratize investment opportunities, improve liquidity and facilitate entrepreneurial and economic growth.

There seems to be a fair amount of confusion regarding the difference between tokenized securities and security tokens.

Tokenized securities are essentially the same as using a known asset and putting a digital wrapper around it. Their function is the same as off-blockchain assets with the only difference being that they run on a different technology.

On the other hand, a security token is a tokenized, digital form of traditional securities. In a traditional sense, securities represent ownership positions in publicly-traded corporations, rights to ownership as represented by an option or a creditor relationship with a governmental body/corporation.

However, not all tokens are considered securities. In fact, a security token does not necessarily have utility as long as it offers tangible benefits and represents a share in the company behind the token. This is the reason why security tokens are also known as equity tokens.

Tokenized securities involve putting a new wrapper around a familiar asset mainly with a  view to enhancing its liquidity. Security tokens, on the other hand, are considered a new product and present a bigger challenge for regulators. Tokenized securities are distributed through Security Token Offerings (STOs), which are quite different from Initial Coin Offerings (ICOs) in that STOs are filed under an exemption or registered with a Securities Governing Authority whereas ICOs are more of a  regulatory gray area.

The SEC subjects ICOs to the Howey Test to determine whether they should be classified as tradable securities or not. Those that fail the test are subject to the same regulations as public stocks, meaning they are required to be registered and follow strict securities laws.

Tokenization of Securities: The Big Opportunity

Investing in startups and early-stage companies is often a risky venture, but also one that can be hugely rewarding.

For instance, Uber Technologies (NYSE:UBER) went from a valuation of $60M in 2011 to $60B currently, good for a juicy 1,000x return. Unfortunately, investing in popular startups like Uber and Airbnb has historically only been available to private equity (PE) firms, venture capitalists, angel investors and other high net-worth individuals.

Consequently, numerous crowdfunding platforms such as SeedInvest and MicroVentures that allow almost anyone to buy an equity stake in early-stage companies sprung up to try and bridge this gap.

However, there are several glaring snags with these platforms, chief among them being that investments are still incredibly illiquid.

In many cases, putting money in a young, private company usually means waiting for years or even decades before a liquidity event such as an IPO or an acquisition comes along and allows you to cash in since you cannot easily transfer ownership of your shares to another investor due to lack of secondary exchanges.

ICOs finally cracked the door open to the concept of using blockchain technology to offer digital securities that are as easily transferable as cryptocurrencies to the public.

Unfortunately, the vast majority of ICOs do not comply with securities laws, making them especially high-risk for investors due to the prevalence of scams.

Luckily, SEC’s approval of tokenized securities has now made the space not only more democratic but a lot safer than it was with ICOs. Blockstack and YouNow offer a clear blueprint for other companies that would like to raise funds by issuing their own digital securities but are hampered by public mistrust of ICOs.

Further, these digital assets have much better built-in liquidity due to the way they are structured on a blockchain. All that is remaining for these assets to go fully mainstream are exchanges like NYSE or NASDAQ that will be conducting the issuing, buying, and selling of these digital securities.